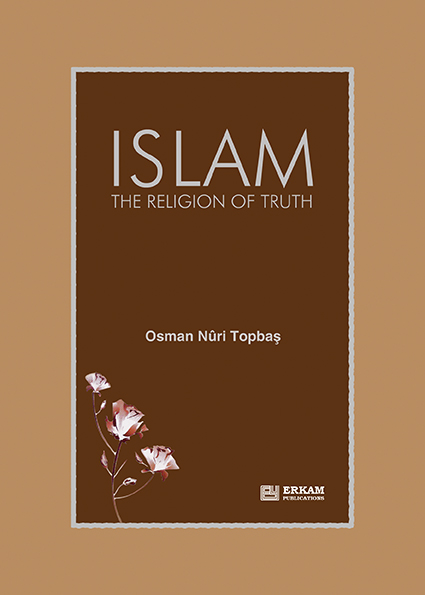 Islam The Religion Of Truth

Humanity has never been able to remain independent from religion due to their inherent predisposition to belief. They have always been in search for the truth and the true religion. Academic research has shown that a belief in Allah, in one way or another, and remnants of true religion were unfailingly present in every tribe and society. Islam, since the day it was born, has been the religion speaking the needs of all humanity and again been the only true religion that is acceptable and recognized in the presence of Allah. This book introduces the religion of Islam in the light of the verses of the Qur’an, authentic sayings of the Prophet Muhammad, and the examples from the lives of the Muslim scholars.